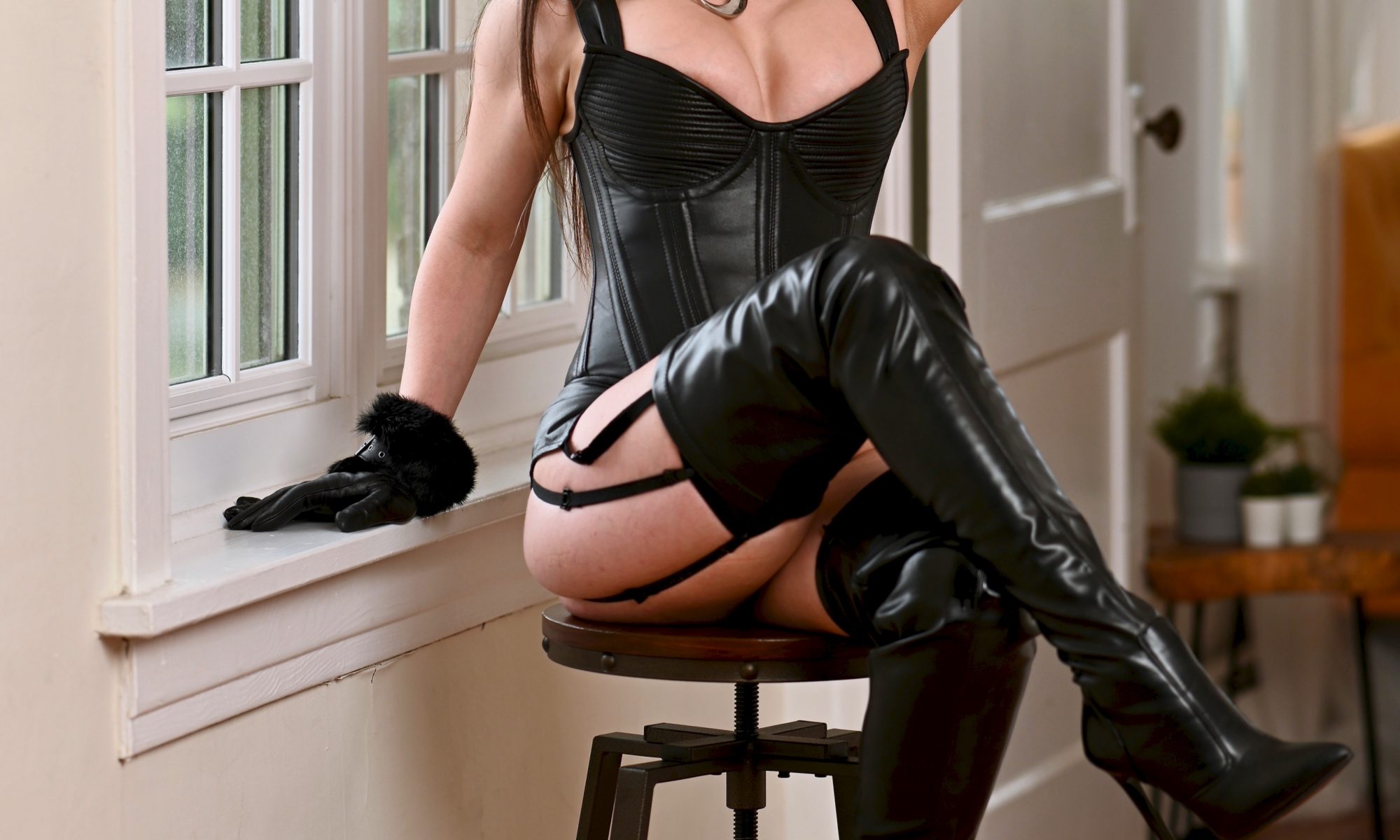 23:05 – Screeching breaks announce the punctual arrival of line 30, the last eastbound bus for the day. A tall figure shrouded in a long flowing brown coat boarded, paid the fare, and slowly made way to the back. Long brown curls cascaded down from a matching brown hat, bouncing with every foot step, drawing all alert eyes on board. Of course at close to midnight there were few left to observe the incognito passenger, but those who frequented the line were slaves to their curiosity, and consequently concern. A woman seated towards the middle of the line near the aisle placed her hand gently on the luxurious sleeve as it approached to pass her.

“It is better to sit near the front. Late at night especially…” she muttered in a concerned tone.

The tall, mysterious woman smiled down from behind her tinted glasses. “Thank you.” and continued her graceful strut, past all the empty seats and all the way to the back, very back of the bus, taking her seat by the driver side window. For the next two stops she sat with her legs crossed, one leather boot over the other peeking from behind her fur lined cloak. Her slender pale hands rested perfectly on her knee, frozen in time, like a silver statue.

23:18 – The jagged symphony announces the arrival of another frequent rider along the ominous evening route. The same character who always boards bus 30 at the intersection of 7th street and 20th avenue, headed for the last stop of the day, pays his dues and proceeds to his usual seat, in the back, very back of the bus. A smile stretches over his shiny, textured face as he peers through his scraggly tresses and catches a glimpse of his usual seat, occupied. Excitement visibly wells up in him, pushing his steps quickly through the aisle, past the old woman scoffing at him in disgust and into the seat right beside an attractive woman in a long brown coat and leather boots. The wheels turn and everyone bobs gently in agreement towards the end of this ride.

Wasting no time, the newcomer slouches into his seat, letting his body droop off the seat awkwardly as he adjusts himself inside his own loose fitting outerwear. A strong alcoholic scent permeates the air around him as he shuffles loudly, peppering his performance with offensive grunts. Through the window’s reflection, a pale brown haired woman’s mauve lips are clearly smiling, watching every movement with great interest. Intoxicated by her perfect jawline and full, ripe looking mouth, he smiles back, his slimy mouth gaping as his lips attempt to create the shape of contentment. For a second he is still and dumbfounded, then the performance continues with the usual fit of vigorous shuffling in a very obvious vertical motion. This goes on for an eternity, or a minute, time does not always flow as one would anticipate, but eventually it comes to its obligatory head.

Slowly, the woman slides her hands up her thigh, into her pocket and out with a pair of thin, leather wrist gloves. He can see her slipping her hands in, expanding each little shaft around her slender fingers one by one. The now sweaty strands of hair on his face barring a full view only serve to lull him deeper into his fantasy as her hands disappear into the coat, slipping between the sparse buttons. She shuffled a bit and flashed a smile back, a real one this time, face to tinted glasses.

Ecstatic, he makes no pretenses, his motions now clearly betraying a very inappropriate act for the back seat of bus 30 at 23:31. A stain starts to form on his sweatpants, growing larger and larger behind the bulge responsible for it. As his eyes slowly adjust to hers staring directly at the dark wet fabric on his groin, he sees a flash of perfect white teeth roll over her bottom lip. An ungainly laugh falls out of his gaping face, and he slips his erect cock out for display. Before his eyes could focus down on his pride, and then back up to his prize, the sobering touch of a blade stuns him alert. In one swift motion she had expertly placed her left hand over his mouth and her right hand, apparently now armed with a hunting knife, just on the other side of his oozing appendage.

“Do as  I say and I will let you keep it.” Her voice is calm and sweet, like she is giving directions to a spa room.

A small drop of blood slowly gathers at the tip of the knife as the skin splits easily under its pressure. Tears well up in his bloodshot eyes.

“Do not make a single sound. Do you understand?” She hisses.

“Good” Her hand slips down his face and across their laps. Ruby red fingertips start peeling buttons open on her coat one by one. The knife is still in place, but the promise of seeing the top of the long, leather boots melts the memory of this predicament almost clear away. Surely, there is nothing this attractive woman in thigh high leather boots can request that would even be objectionable, let alone worth such a loss. She unfurls her garment, revealing more leather wrapping her waspie figure, and sheer, immaculate stockings tucking into her boots. In her lap and strapped to her hips, lay a large, thick dildo. Jet Black, like the boots.

“Get on your knees and suck it.”

Time freezes for a second, then a bump in the road brings back to mind the proximity of the blade to the penis.

He scrambles down, cramming between the seats and her lap and begins to struggle. Exaggerated by her forceful touch, his efforts are messy and unfulfilling and he begins to choke.

“Shhhhh,” she leans down and pushes his head down and onto her tool, further into his mouth as he attempts to articulate his lips and tongue around its size.

“I am going to need you to do this quietly and quickly because I do not have lube and it needs to go in your ass, now.” His eyes widen as he chokes, spitting up a big wad of slime.

She gropes him into place, still wielding the hunting knife with intention. Crammed in a corner, his head by the footing, he is trapped, too inebriated to risk fighting back. Now, wasting no time, she has begun to slide the sizable dildo into him. Using nothing but spit, she pushes it firmly, gaping him open, in the back seat of bus 30, in his usual seat, but in a very unusual position. The next few minutes last forever as road turbulence intensifies the vengeful back seat ass rape, like the creschendo of a feverish symphony. Humiliation dulls the pain of the loveless and lubeless intercourse. He takes every stroke, stoic in his drunken contemplation, hoping that this too will pass. Then she stops.

“Time for me to finish.” She sighs with relief and suddenly a rush of warm fluid pumps into him. Disgrace has never burned as deeply. Another deep sigh of satisfaction marks the end of the robust flow and she slips out and plugs the gape with a rubber stopper. Without saying another word, she wipes clean onto his jacket, buttons her coat, and struts slowly forward just in time for the next stop. There is no pause between her last step and the doors of the bus opening for boarding, and just like that the night swallows her away.

Just one more stop left on the route.